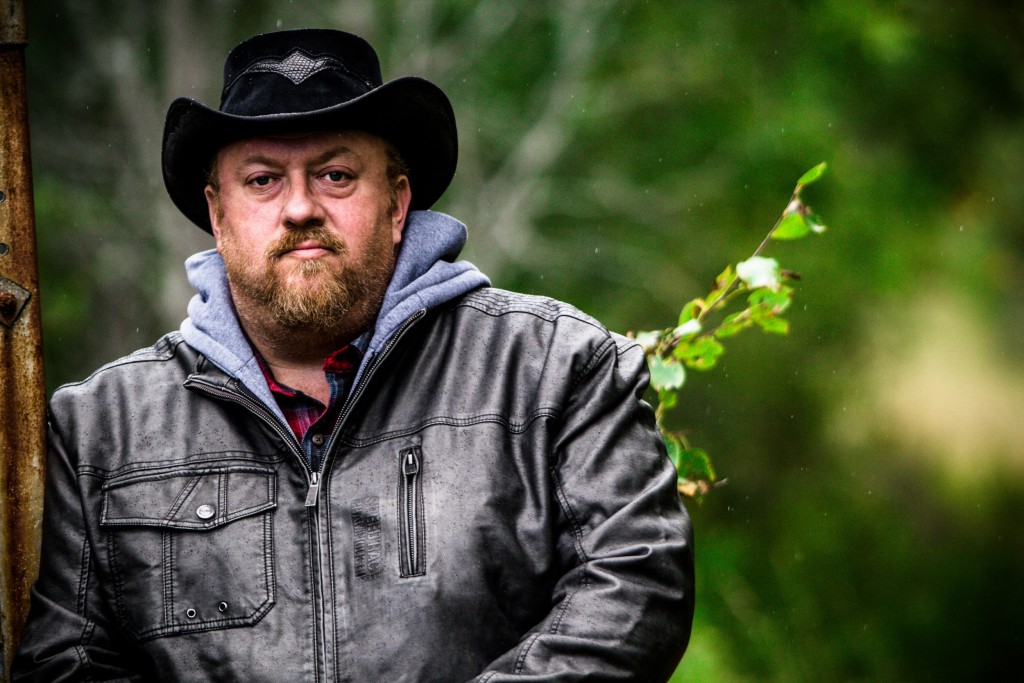 J.P. Cormier has been a part of the Stanfest family since the very first festival in 1997. Now a pillar of the East Coast music scene, J.P. has recorded upwards of 20 albums under his own name and produced scores more for others. He has mastered more instruments than ought to be humanly possible, and is a busy clinician and teacher. We’re as excited as ever to welcome him back!