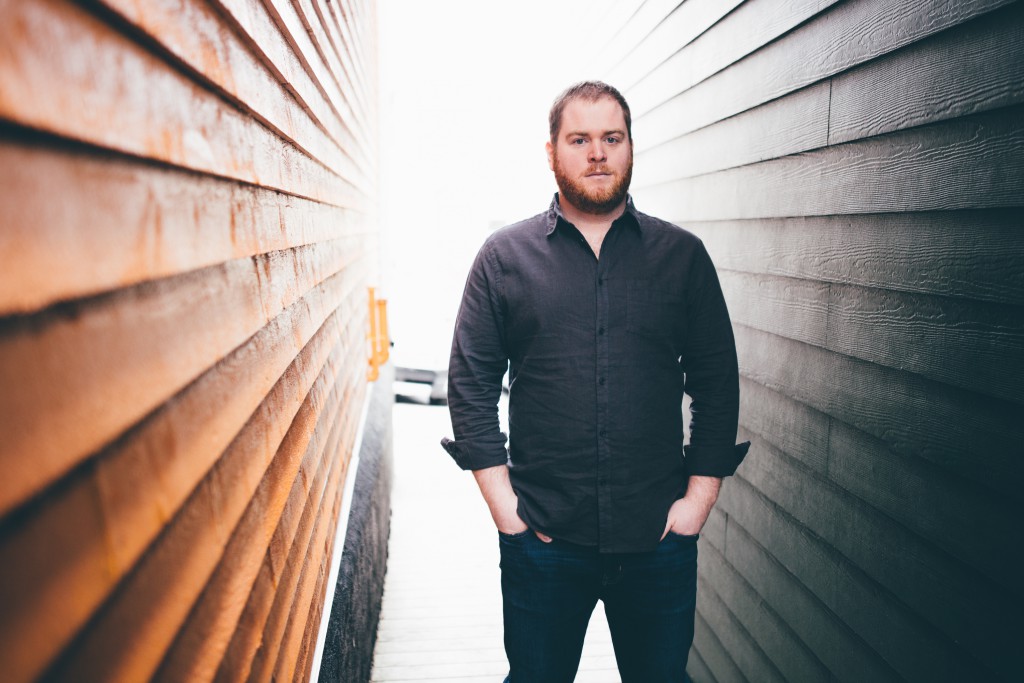 Storytelling through song is a fundamental duty of traditional music and Matthew Byrne does this brilliantly. His repertoire has been shaped by his musical upbringing and Byrne supports this tradition with powerful vocals, polished guitar work, and a presence that fills the room.

With parents who were both singers and song collectors and a strong family focus on sharing songs, Byrne has inherited a unique repertoire as well as a fascination with unearthing and reimagining traditional songs.

“I’m not a folklorist or ethnomusicologist, at least not officially. And I’m not a purist. I’ve poured over the nuances of the pub standards as much as the obscure murder balladry. What attracts me to a traditional song is the right combination of melody and language, both of which have always fascinated me.”

But Byrne is also a student of history whose love of traditional music goes well beyond the words and music. For him, songs are ways of understanding people before him…their lives, work, language, and worldview.

“I see songs as sources of the past – windows into my own family history. Traditional music has always been the most important tool for me to understand where I come from and who I am. My live performance is meant to bring audiences on a journey through the lineage of my repertoire and share what these songs have revealed to me.”

Matthew is currently supporting his newest release, Horizon Lines – a collection of traditional material from both sides of the Atlantic that continues Byrne’s journey through his own unique musical lineage. This album won Traditional Recording of the Year at the 2018 Canadian Folk Music Awards. Having received this distinction for a second time, Matthew Byrne continues to establish himself as one of today’s most authentic and vital traditional voices.