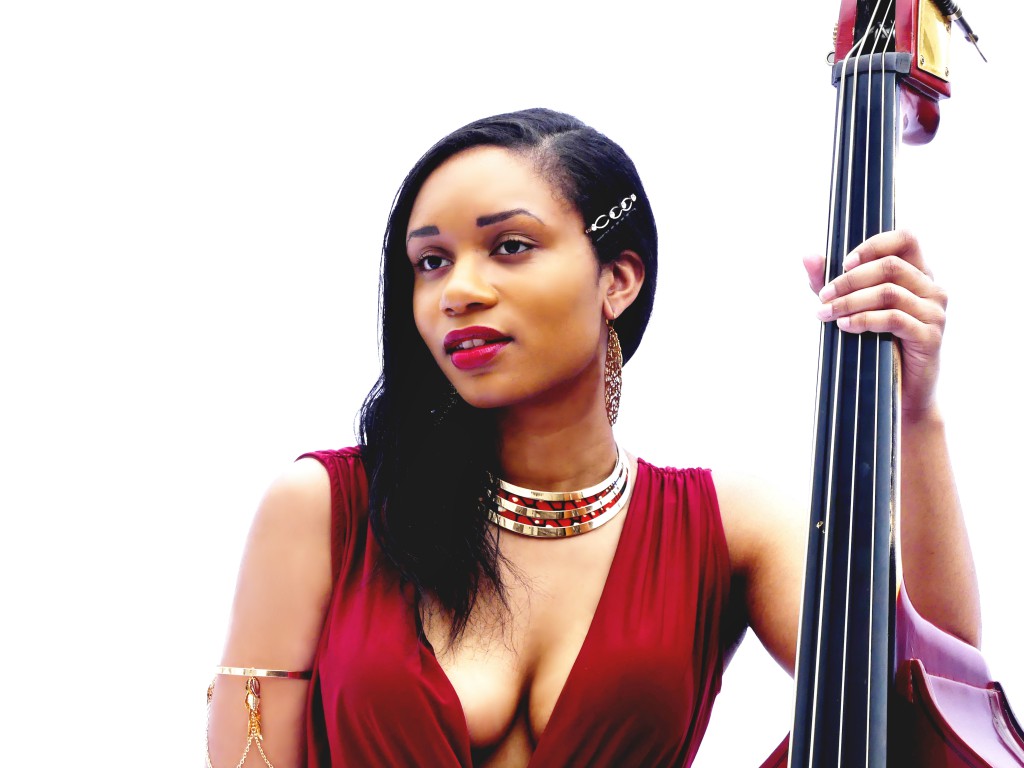 Angelique Francis is a versatile and exceptionally gifted musician. This multi-talented, multi-instrumentalist, multi-genre singer song writer and composer has wowed audiences across the globe with her electrifying performances, instrumental abilities and powerful textured vocals. She is known for her eclectic mix of various musical genres including Blues, Soul, Folk, Jazz, Gospel and Rock. Angelique has shared the stage/opened for a large roster of well-known musicians such as Gary Clark Jr, Joe Bonamassa, Eric Gales, Keb’ Mo’, Jimmy Vivino, Beth Hart, Tom Cochran, Burton Cummings, Sugar Ray and the list goes on. Her diversity, passion and love of music can be heard in all of her original compositions.

“…The best word I can use to sum up the performance I witnessed was WOW. Francis and her band put on an energetic show that transformed the Claridge Homes tent into a scene straight out of New Orleans.”
– Sound Check Entertainment

Subscribe & stay up-to-date on the latest and greatest at StanRogersFest!